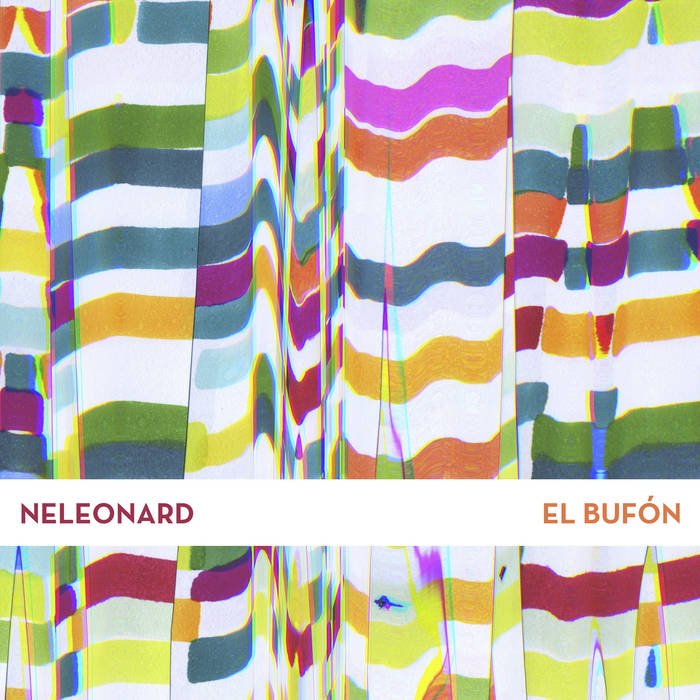 This Single is only available in digital format

"El Bufón" is the advance Digital Single of "Un Lugar Imaginado", the new album by NELEONARD

We enjoyed that foretold surprise that was NELEONARD’s debut album so much, with their singles, their first album and their marvelous live shows. Critics and fans alike praised them. Now the time has come to open a new cycle, with the imminent arrival of their second full-length, “Un Lugar Imaginado”, which will be released after summer. In the meantime, they have left us a wonderful advance song from that highly anticipated album: “El Bufón”.

It is a paragon of soul-pop with touches of northern, influences of CAMERA OBSCURA and ALLO DARLIN’, their trademark vocal play, absolutely amazing arrangements, lyrics that, once again, hit you where it hurts, cut you in half, and then just at the last second, smile at you. Like they themselves say: “El Bufón” is aimed at that person you loved so much and who didn’t care about or trust in you. That person shows up a few years later, after you felt awful, looking for all the possible mistakes you could have made, having felt small and insignificant, broken… And they declare their eternal love to you, telling you how much you meant to them and their life, and tries to go back to that time. But you have already moved on… And two feelings collide inside you: on the one hand, anger for the hard times you went through and “what could have been”, and on the other hand bitter satisfaction and the melancholy that remains after the initial ironic-evil rush of excitement. That is, when you discover that what you are left with is the ruins of a frustrated relationship, the good moments, the complicity, and the sad feeling of having been insignificant in the course of events.
Like we said, a dissection through and through.

So, while we continue with the countdown, we can enjoy this Digital Single that comes with a video where we can see the band playing, giving off ease and that happiness and energy that is so characteristic of them.